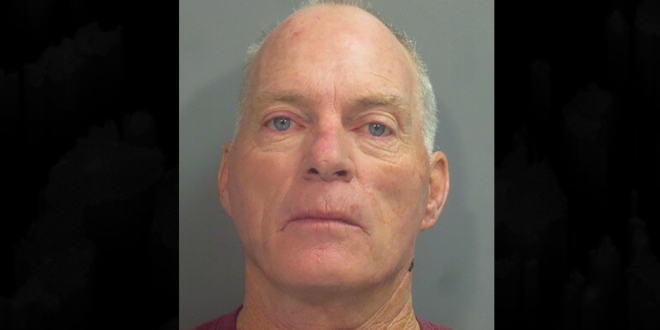 Richard Barnett, the Arkansas man charged with breaking into Speaker Nancy Pelosi’s office and stealing her mail during the Jan. 6 riot at the Capitol, threw a tantrum during a virtual court hearing on Thursday, yelling at the judge and his own lawyers that it wasn’t “fair” that he was still in jail weeks after his arrest. One of the most recognizable figures from the Capitol assault, Mr. Barnett, 60, was photographed on Jan. 6 with his feet up on a desk in Ms. Pelosi’s office and a cattle-prod-like stun gun dangling from his belt.

“….Mr. Barnett erupted into anger after Judge Cooper set the next court date in his case for a day in May, shouting that he did not want to remain behind bars for “another month.””

Sucks when you don’t get the impunity you expect huh?

!! WHOA: US Capitol defendant Richard Barnett — man accused of putting feet on Pelosi desk – is *screaming* at attorneys and judge during his court hearing right now.

Richard Barnett remains jailed — “I’ve been here a long time … another month … It’s not fair,” Barnett could be heard telling the court about the suggested May date. “You’re letting everyone else out, I need help,” he yelled. #NWAnews #NWArk #ARnews https://t.co/udUickw7pw