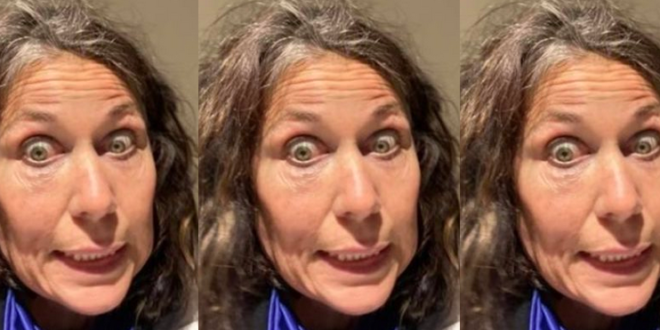 In a video posted to Facebook five days before the Capitol attack, Yvonne St Cyr says that she heard that then-Vice President Mike Pence had resigned. “If Pence resigned, what if JFK Jr. is gonna be sworn in as the vice president on [Jan. 6], and I will be there to see it and you can all pound sand because I am telling you, he is alive,” she said, referring to former President John F. Kennedy’s son, who died in a plane crash in 1999.