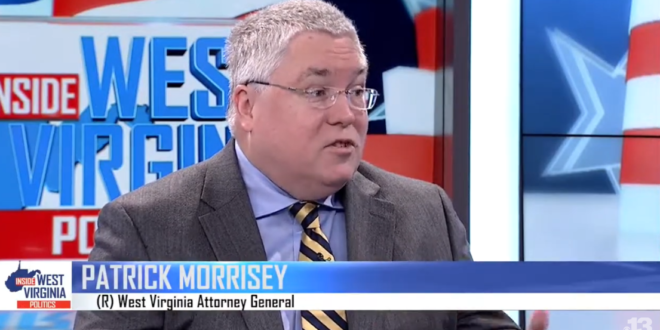 A group of 13 Republican state attorneys general sued the Biden administration on Wednesday, arguing a provision in the $1.9 trillion relief bill signed earlier this month is unconstitutional.

The lawsuit filed in federal district court in Alabama is challenging a component of the American Rescue Plan Act that would prohibit states from using billions of dollars in federal aid to offset any tax cuts, calling it “one of the most egregious power grabs by the federal government in the history of the United States.”

“Never before has the federal government attempted such a complete takeover of state finances,” West Virginia Attorney General Patrick Morrisey said in a statement.

Previous QAnon Nutbags: The Gaetz Scandal Is Part Of The Plan
Next Florida Law Firm Warns Gaetz On “Defamatory” Claims