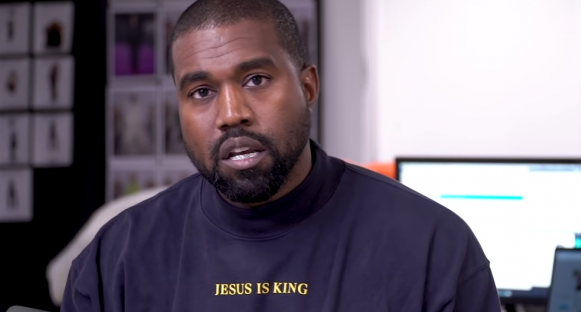 Kim Kardashian has filed for divorce from Kanye West after seven years of marriage, Page Six can confirm. Kardashian’s well-known divorce lawyer Laura Wasser filed the papers on Friday. The couple had already been in the process of dealing with property settlements, and while West was photographed this week still wearing his wedding band, separate photos of Kardashian indicated that she had already started going without hers.

West announced he was running for president on July 4th of last year. Later that month, the rapper became unhinged during a campaign rally in South Carolina, where he broke down in tears.  The rapper also stated during the rally that Harriet Tubman “never actually freed the slaves.” Following the campaign stop, West went on a Twitter rant in which he called his mother-in-law “Kris Jong-Un” and claimed they were trying to force him into a psychiatric facility.

Previous Fox News Host: Next They’ll Cancel “Bible Characters”
Next Franklin Graham: Democrats Want To “Literally And Totally Erase All The Good That Trump Did” For America