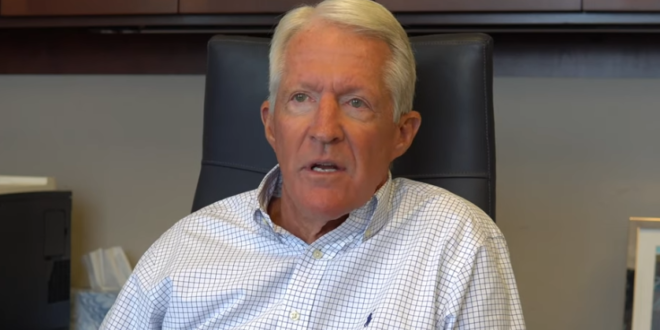 Like many Trump supporters, conservative donor Fred Eshelman awoke the day after the presidential election with the suspicion that something wasn’t right. His candidate’s apparent lead in key battleground states had evaporated overnight.

The next day, the North Carolina financier and his advisers reached out to a small conservative nonprofit group in Texas that was seeking to expose voter fraud. After a 20-minute talk with the group’s president, their first-ever conversation, Eshelman was sold.

Over the next 12 days, Eshelman came to regret his donation and to doubt conspiracy theories of rampant illegal voting, according to court records and interviews. Now, he wants his money back.

The four lawsuits discussed here are among the 64 that Trump and his allies filed during the post-election that were dismissed.https://t.co/rFHF15B0nj