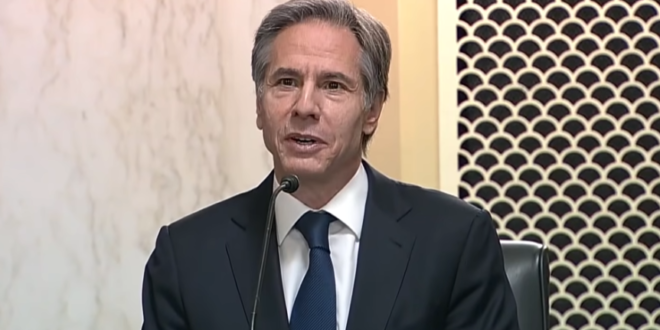 The Biden administration is set to announce this week that it will reengage with the much-maligned U.N. Human Rights Council that former President Donald Trump withdrew from almost three years ago, U.S. officials said Sunday. The decision reverses another Trump-era move away from multilateral organizations and agreements.

U..S. officials say Secretary of State Antony Blinken and a senior U.S. diplomat in Geneva will announce on Monday that Washington will return to the Geneva-based body as an observer with an eye toward seeking election as a full member. The decision is likely to draw criticism from conservative lawmakers and many in the pro-Israel community.

The U.S. moves to rejoin the U.N. Human Rights Council in another reversal of Trump’s policieshttps://t.co/Bl4JBtUtzB

Previous Super Bowl Ad Lampoons Giuliani Presser [VIDEO]
Next Biden: How The Trump Administration Handled COVID Was “Even More Dire Than We Had Thought” [VIDEO]