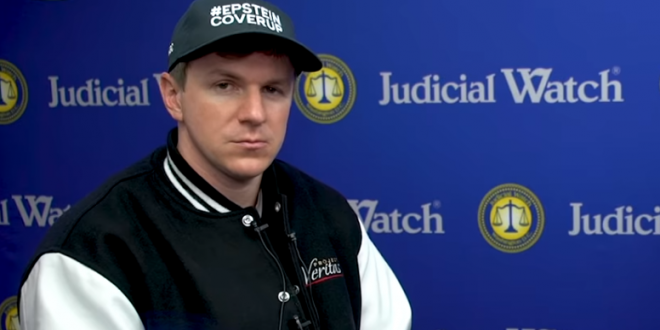 The decision followed what a Twitter spokesperson described to CNN Business as repeated violations of the platform’s policies prohibiting sharing — or threats of sharing — other people’s private information without consent.

Twitter declined to say what specific tweets may have triggered the enforcement action. But in a post on Project Veritas’s public Telegram channel Thursday afternoon, the group said the suspension occurred after it published a video in which Project Veritas accosted a Facebook VP of Integrity at his home.

Project Veritas has been known to use deceptive practices and spread misinformation in attempts to expose what it views as “corruption, dishonesty, self-dealing, waste, fraud, and other misconduct” from liberal organizations or individuals.

In September, Stanford University and University of Washington researchers wrote that a Project Veritas video alleging voter fraud with unidentified sources was what a “a domestic, coordinated elite disinformation campaign looks like in the United States.”

Project Veritas last appeared on JMG in November 2020 when they presented a Pennsylvania mailman who claimed to have witnessed ballot fraud. The mailman later admitted he’d made the story up.

O’Keefe, as you may recall, has conducted multiple similar stunts, most of which went nowhere due to his group’s “comical incompetence” – as one article characterized them.

Last year he appeared on JMG when it was revealed that Erik Prince’s outfit had attempted to train Project Veritas staffers, but they were “too stupid to learn.”