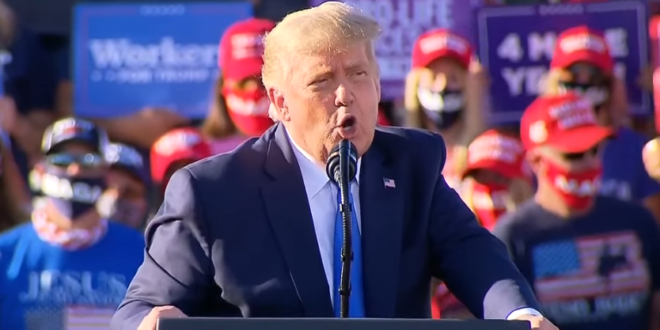 President Donald Trump’s onslaught of falsehoods about the November election misled millions of Americans, undermined faith in the electoral system, sparked a deadly riot — and has now left taxpayers with a large, and growing, bill. The total so far: $519 million.

The costs have mounted daily as government agencies at all levels have been forced to devote public funds to respond to actions taken by Trump and his supporters, according to a Washington Post review of local, state and federal spending records, as well as interviews with government officials.

The expenditures include legal fees prompted by dozens of fruitless lawsuits, enhanced security in response to death threats against poll workers, and costly repairs needed after the Jan. 6 insurrection at the Capitol. That attack triggered the expensive massing of thousands of National Guard troops on the streets of Washington.