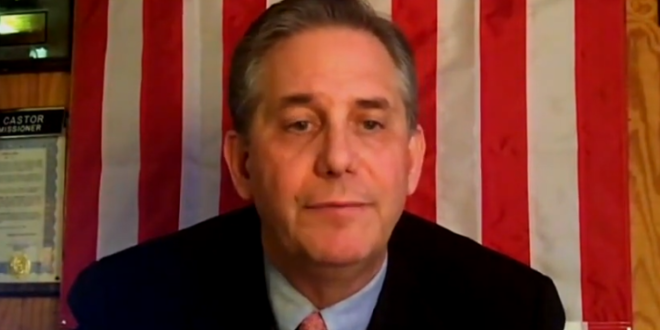 Former President Donald Trump‘s defense at his Senate impeachment trial next week will include videos of Democrats encouraging violence, one of his lawyers said Friday.

The clips would counter videos that Democrats likely will show of the riot at Capitol and Mr. Trump‘s fiery speech at a rally shortly before the attack on Jan. 6, which Mr. Trump stands accused of inciting.

Trump lawyer Bruce Castor told Fox News’ Laura Ingraham “you can count on that” when asked about using video montage of Democratic members of Congress calling for violence against Trump administration officials and law enforcement.

Supporting protests against police brutality does not constitute “encouraging violence.”