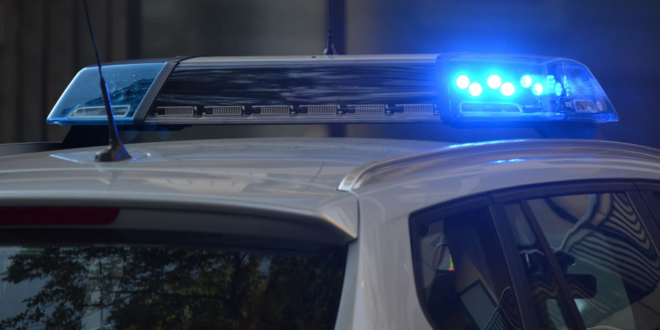 Timothy Wilks, 20, was shot and killed in the parking lot of Urban Air Trampoline and Adventure Park around 9:20 p.m. When officers arrived at the scene around five minutes later, 23-year-old David Starnes Jr. admitted to shooting Wilks.

Investigators were told that Wilks and a friend approached a group of people, including Starnes, with butcher knives while participating in a “prank” robbery for a YouTube video. Starnes, who told officers he was unaware of the prank, said he shot Wilks in defense of himself and others, according to the release.

A man was shot and killed in the parking lot of a Nashville business Friday night after a robbery “prank” for a YouTube channel went wrong, according to police. https://t.co/IF6UNyqS9H