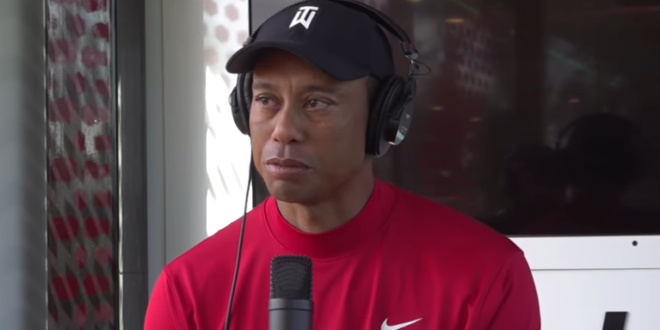 In a career filled with remarkable comebacks, Tiger Woods faces his toughest recovery of all. The crash caused “significant” injuries all down his right leg that featured rods, pins and screws during what was described as a “long surgical procedure” at Harbor-UCLA Medical Center.

Those were stabilized by a rod in the tibia. He said a combination of screws and pins were used to stabilize additional injuries in the ankle and foot. A statement on his Twitter account said he was awake, responsive and recovering.