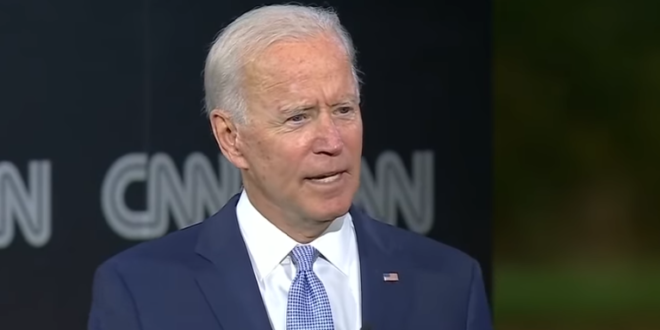 President Biden will sign three immigration-related executive orders on Tuesday — including one that will establish a task force aimed at reuniting migrant families separated under former President Trump’s hardline immigration policies, according to senior administraiton officials.

The Trump administration oversaw the separation of more than 5,500 migrant families, including hundreds of children whose parents or guardians have still not been located, per a December court filing.

The task force, which will be chaired by the secretary of homeland security, will first work to identify the children and families who have been separated, the officials said.

President Joe Biden on Tuesday will introduce a task force to reunify families who were separated at the border and will sign an executive order that reviews the Trump administration’s “Migrant Protection Protocols.” https://t.co/38XLCw2Dt3