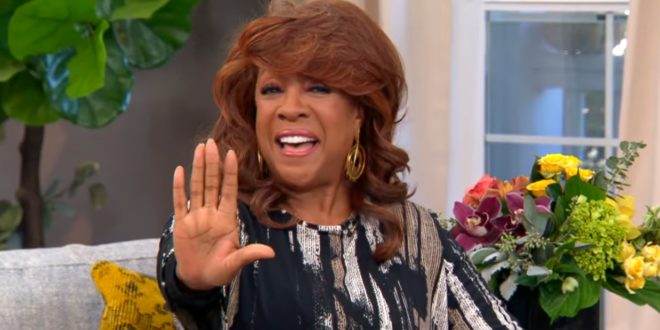 Vocalist Mary Wilson, who co-founded the Supremes as a 15-year-old in a Detroit housing project and stayed with the fabled, hitmaking Motown Records trio until its dissolution in 1977, died on Monday night at her home in Las Vegas. She was 76.

Wilson’s longtime publicist, Jay Schwartz, reported that she died suddenly. The circumstances of her death were not immediately revealed. Funeral services will be private because of COVID, he said, but there will be a public memorial later this year.

With lead vocalist Diana Ross and founding member Florence Ballard (and with Ballard’s replacement Cindy Birdsong), Wilson appeared on all 12 of the Supremes’ No. 1 pop hits from 1964-69; during that period, the act charted a total of 16 top-10 pop singles and 19 top-10 R&B 45s (six of them chart-toppers).

Born in Greenville, Mississippi, in 1944, Wilson grew up in Chicago and later Detroit. She formed the Primettes, a vocal group with Diana Ross and Florence Ballard, in the city in 1958.

Between local performances, the trio spent the next three years hanging around Berry Gordy’s Motown studio Hitsville USA, eventually persuading Gordy to invite them into the booth to back other artists. They officially signed in 1961, and three years later earned their first in a string of Holland-Dozier-Holland–penned hits with Where Did Our Love Go.

The U.S. chart-topper kicked off a sensation, and the group became a household name with a streak of instant classics: Baby Love, Stop! In the Name of Love, You Can’t Hurry Love, and more. Their 1966 album Supremes A’ Go-Go was the first LP by an all-woman group to top the U.S. album charts.