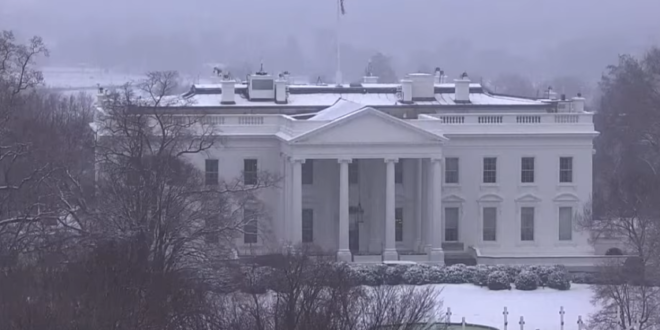 Two people, armed with weapons and looking to meet President Joe Biden, were arrested outside of the White House this weekend. The arrests occurred around 5:25 p.m. Saturday near Pennsylvania Avenue and 15th Street Northwest.

A U.S. Secret Service spokesperson said the pair walked up to plain-clothed officers near the White House gates. One of the individuals said they were armed, while the other told the officers a second weapon was in a vehicle nearby.

Both individuals were quickly arrested, and officers secured the weapons and the vehicle. One person told Secret Service officers that they wanted to meet Biden and “deliver a letter to him.”

Two people were arrested on weapons charges near the White House over the weekend, according to a spokesperson for the United States Secret Service. https://t.co/ni0MY1mubX