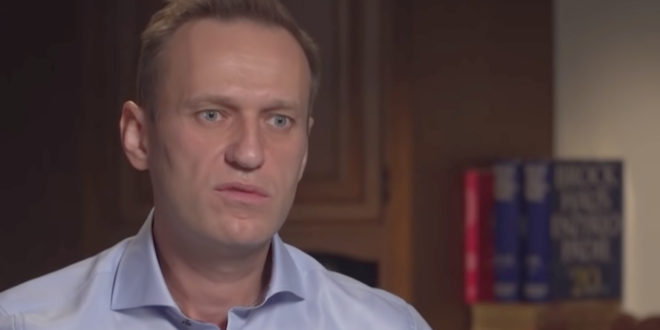 A top doctor at the Russian hospital where opposition leader Alexey Navalny was treated immediately after his poisoning last summer has died, the hospital said on Thursday. Sergey Maximishin, who was the deputy chief physician of the Omsk emergency hospital, “suddenly” died at the age of 55, according to a statement released by the hospital.

A spokeswoman from Omsk’s regional health ministry told CNN on Friday that according to “preliminary data” Maximishin had died as a result of a heart attack. She would not provide further details. The minister of health of the Omsk region said in statement that Maximishin had worked at the hospital for 28 years and saved thousands of lives.

A Russian doctor who treated Alexei Navalny after his poisoning has suddenly died, hospital says https://t.co/d09kTKhOVu

Previous Lindell To Release 3-Hour “Election Fraud” Movie, Says If It Doesn’t Catch On, The End Times Are Totally Here
Next Ingraham Warns Pentagon: Try To Expel Extremists And We Will “Push For Steep Cuts” In Your Funding [VIDEO]