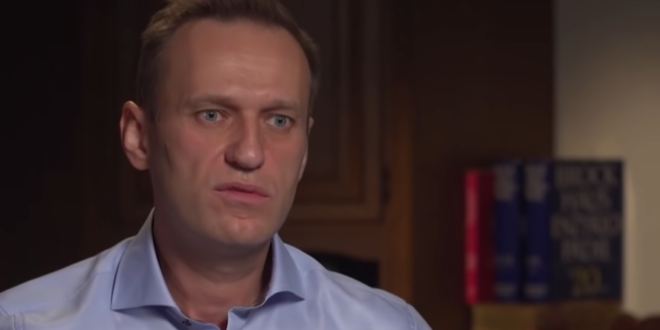 Russian opposition leader and fierce Kremlin critic Alexey Navalny was sentenced to 3 and a half years in prison on Tuesday in a court proceeding that he condemned as politically motivated. The court gave him credit for about year of the sentence he had already served under house arrest, saying he would be required to spend another 2 years and 8 months behind bars.

In a speech in the Moscow courtroom before the ruling was handed down, Navalny accused Russian authorities, and President Vladimir Putin directly, of being responsible for his persecution — and his poisoning with a deadly nerve agent. “They’re imprisoning one person to frighten millions,” Navalny said. “This isn’t a demonstration of strength, it’s a show of weakness.”

CNN: Moscow court ruled to replace Russian opposition leader Alexey Navalny’s suspended sentence with a real jail sentence, sending him to prison for two and a half years.

BREAKING: Alexei Navalny jailed for next 2.5 years after court verdict in Moscow https://t.co/TlLsaqybQh