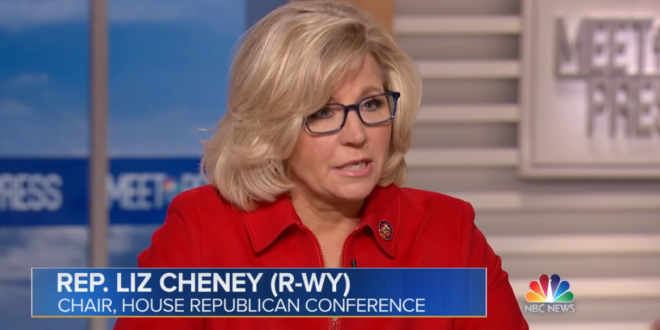 The conservative blog RedState has retracted a blog post announcing a new contest that encouraged readers to go “RINO hunting,” and report back to their comment section.

The original article published Saturday morning called on RedState readers to help the publication gather “targets” for a new weekly competition which was billed by the outlet as a peculiar form of “organizing.”

A photo of Rep. Liz Cheney (R-WY), who drew the ire of supporters of former President Donald Trump when she voted in favor of impeachment, was featured at the top of the article.

At the contest’s former page: “On February 5th, we published an opinion piece that unfortunately used a metaphor that we find inappropriate. It has been retracted and we regret its publication.”

Previous STUDY: Pfizer Vaccine Should Work Against Variants
Next Post-Amazon Bezos To Focus On Space Company