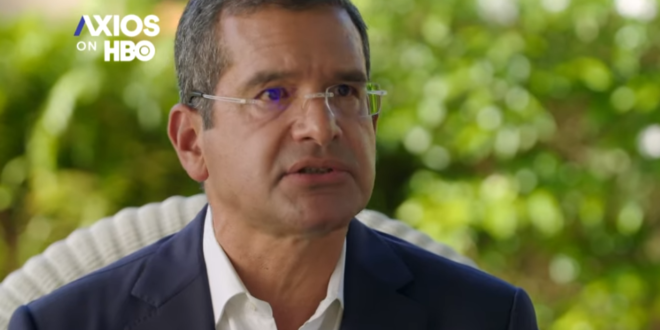 Puerto Rico Gov. Pedro Pierluisi told “Axios on HBO” that “Congress is morally obligated to respond” to the island’s recent vote in support of statehood, and said he expects a bill to be introduced in the House by mid-March.

Although statehood has been discussed for years, advocates say it is more likely now because Democrats control the House, Senate and White House — and because President Biden has publicly supported it.

“Statehood is not a panacea,” Pierluisi said. “Of course we have to do better. But there’s no question that having two senators and four representatives in Congress batting for us when needed would make a difference.”

Previous Cassidy: “I Voted To Convict Because Trump Is Guilty”
Next Sen. Richard Burr To Face Censure Vote By NC GOP