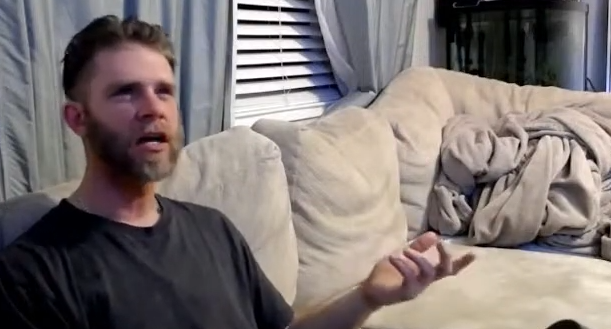 A member of the Proud Boys warned the Sacramento GOP that he was “coming” for them as the party voted to expel him. The Sacramento County Republican Party expelled Jeffrey Perrine from the party’s central committee on Wednesday during a Zoom meeting.

Video of the meeting, which Perrine recorded and shared on YouTube, shows Perrine making the comment as Micah Grant, treasurer of the party, was explaining why his past actions were inappropriate.

Proud Boys member warns “I’m coming for you” as Sacramento GOP votes to expel him from central committee https://t.co/ddh57Z9lqU pic.twitter.com/cBQ0xJgBei

Jeffrey Perrine was recently removed from the Sacramento Co. Republican Party for being a member of the Proud Boys. Hear from him and members of his party coming up at 5pm on @FOX40. pic.twitter.com/6r5X03ITfD