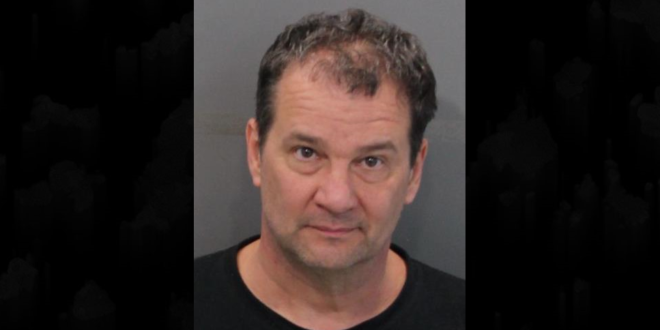 Police are charging a man from Chattanooga after they say he forged former President Barack Obama’s name on an application for a handgun permit. Chattanooga officers arrested Robert Joseph Hallick on February 11th. He’s charged with perjury, forgery and identity theft.

An affidavit obtained by NewsChannel 9 says Hallick had been denied a gun permit request using his own name back in November due to an active warrant for his arrest in the state of Michigan. The arrest report says Hallick sent another application on January 21st, except this time he used the name “President Barack H. Obama” instead.