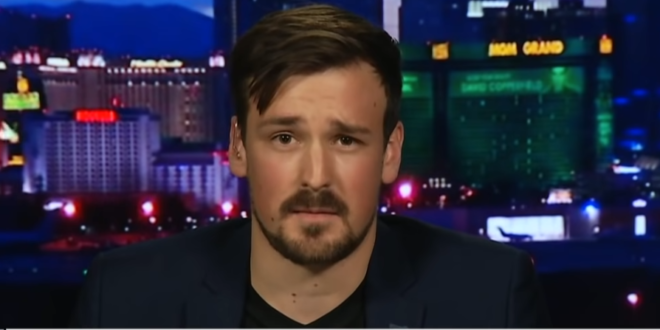 Parler CEO: I Just Got Fired By Rebekah Mercer

Parler has terminated CEO John Matze, according to a memo Matze sent to staffers that has been obtained by Fox News. “On January 29, 2021, the Parler board controlled by Rebekah Mercer decided to immediately terminate my position as CEO of Parler. I did not participate in this decision,” Matze wrote.

“I understand that those who now control the company have made some communications to employees and other third parties that have unfortunately created confusion and prompted me to make this public statement.”

Matze wrote that over the past few months he has been “met constant resistance” to his original vision for the social media platform following Amazon Web Services’ decision to shut Parler down for failure to moderate “egregious content” related to the Jan. 6 Capitol riot.

Read the full article. Mercer and her father were primary funders of Breitbart and other far-right idiocy.

EXCLUSIVE: Parler CEO John Matze says he’s been terminated by board: ‘I did not participate in this decision’ https://t.co/iGzrnFsZwo