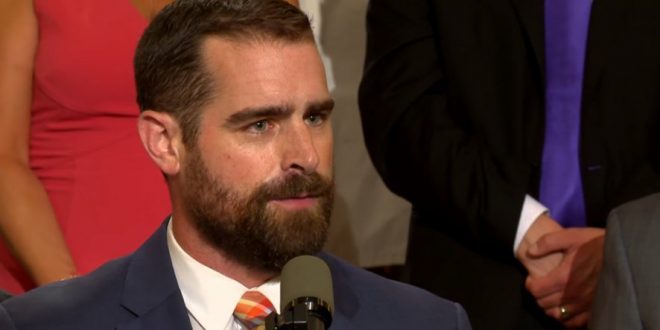 Pennsylvania lawmaker Brian Sims made headlines back in 2012 when he became the first openly gay man elected to the Pennsylvania state legislature. Now he’s looking to make history again by announcing his run for lieutenant governor of Pennsylvania.

“I have a lot of hope when I look at the people across the country that decided over these last number of years that they’d had enough. That they looked at a lack of leadership and thought that they could do better and oftentimes they’re right,” said Sims in his announcement video.

After 10 years in the State House, I’ve taken the lessons that my parents taught me & reinforced them in my work as a legislator: to take responsibility, commit to service, be courageous, & push for fairness.

I’m ready to take these values to lead the Commonwealth. pic.twitter.com/lcNmYQghgr