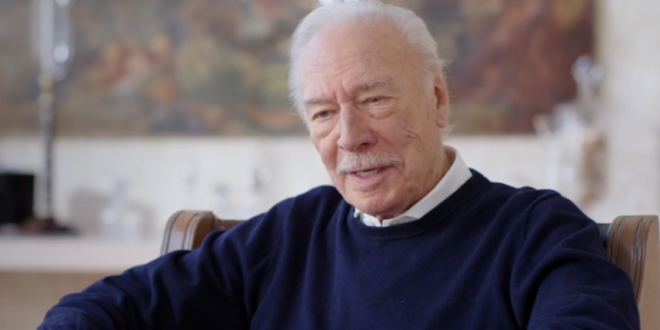 Christopher Plummer, the Canadian-born Shakespearean actor who starred in films including “The Sound of Music” and “Beginners,” died on Friday morning at his home in Connecticut. He was 91.

Plummer was best known for playing Captain Von Trapp in the Oscar-winning musical “The Sound of Music.” He also won an Oscar in 2012 for his supporting turn in the film “Beginners,” becoming the oldest actor ever to win the Academy Award for supporting actor.

Mr. Plummer’s résumé, which stretched over seven decades, was at least colossal, if not nonpareil, encompassing acting opportunities from some of dramatic literature’s greatest works to some of commercial entertainment’s crassest exploitations.

He embraced it all with uncanny grace, or at least professional relish, displaying a uniform ease in vanishing into personalities not his own — pious or menacing, benign or malevolent, stern or mellow — and a uniform delight in delivering lines written by Elizabethan geniuses and Hollywood hacks.