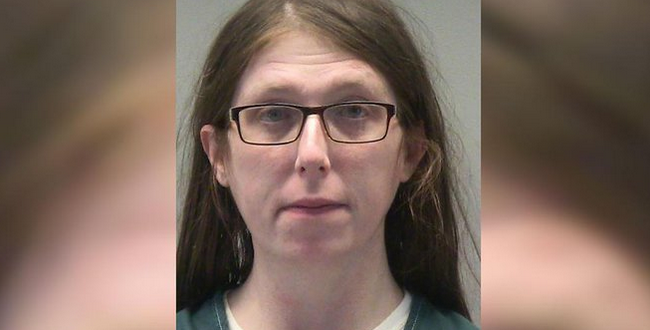 Jessica Watkins, an Oath Keeper charged with conspiring to storm the US Capitol, has asked to be released from jail pending trial, alleging that she has been “treated harshly” and is at “particular risk in custody” because she is transgender. She also argues she is no threat to the public and went to the Capitol only because “she believed that the president of the United States was calling upon her.”

Watkins, 38, a former Army ranger who served in Afghanistan, was “forced out of the military after her sexual orientation was discovered,” her attorney wrote in a motion for home detention filed late Saturday. Watkins, who operates a bar called the Jolly Roger in Woodstock, Ohio, turned herself in and was arrested Jan. 17. She is facing some of the most serious charges to come out of the Jan. 6 insurrection.

Over the past 30 years, I have come across transgender people in the far right, but only rarely. Most, though not all, were closeted, like

“Jessica Watkins, An Oath Keeper Charged In The DC Attack, Fears Harsh Treatment Because She Is Transgender”https://t.co/8xzjd7KLIc