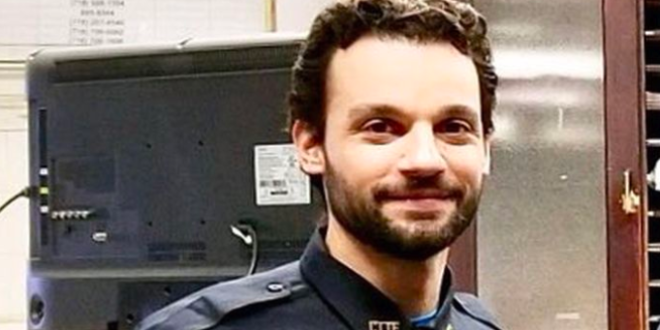 An NYPD officer was caught on camera palling around with longtime Trump adviser Roger Stone and some members of the far-right Oath Keepers militia outside a Washington, D.C. hotel hours before the deadly U.S. Capitol siege, the Daily News has learned.

Salvatore Greco, 38, a 12-year NYPD veteran, shows up in the background of a the video of Stone talking to fans outside the Willard InterContinental Hotel in D.C. on Jan. 6. The video was first aired on ABC but didn’t identify Greco.

After The News made an inquiry Monday, the NYPD said Internal Affairs was conducting an investigation into the connection between Greco and Stone.

Scoop via @graham_rayman: Salvatore Greco, a 12-year NYPD veteran, was caught on video palling around with Roger Stone and Oath Keepers militia members outside a D.C. hotel hours before the Capitol attack.