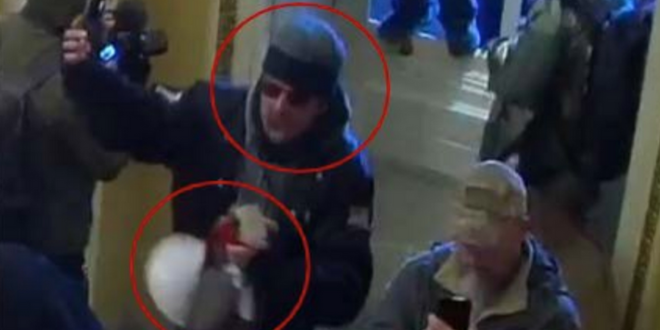 A Republican district leader from Queens was arrested for storming the U.S. Capitol building on Jan. 6, federal prosecutors said Tuesday.

FBI agents arrested Philip Grillo, a former candidate in the special election for Queens Council District 24, at his girlfriend’s home in Glen Oaks after identifying him by a Knights of Columbus jacket he was wearing inside the Capitol, prosecutors said.

Grillo, 46, goes by “The Republican Messiah” on Facebook and lives in Glen Oaks. He is a district leader in Assembly District 24, which he identifies as “President Trumps Hometown District” on his Facebook page.

The feds identified the latest Capitol defendant because he wore his Knights of Columbus jacket to the insurrection. pic.twitter.com/Eie7rAOhNy