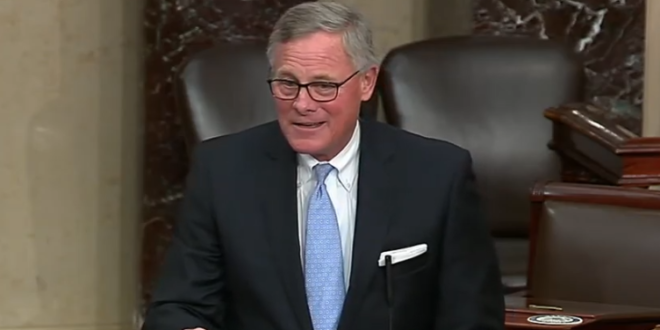 From the North Carolina Republican Party:

Tonight, the North Carolina Republican Party Central Committee voted unanimously to censure Senator Richard Burr for his vote to convict former President Trump in the impeachment trial which he declared to be unconstitutional.

The NCGOP agrees with the strong majority of Republicans in both the U.S. House of Representatives and Senate that the Democrat-led attempt to impeach a former President lies outside the United States Constitution.

Now that the Senate has voted to acquit President Trump, we hope that Democrats will set aside their divisive partisan agenda and focus on the American priorities of tackling the COVID-19 pandemic, safely reopening schools and restarting the economy.