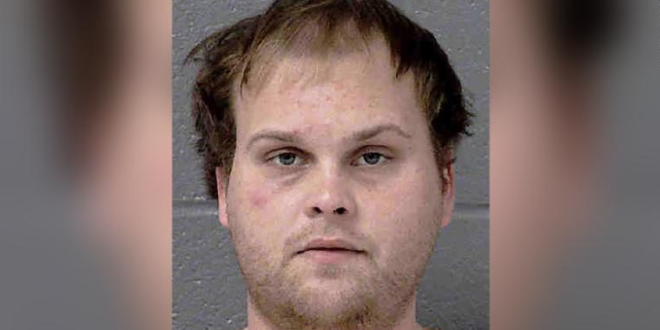 Reeves was arrested on Friday, February 5, 2021, and had a court hearing this morning before U.S. Magistrate Judge David C. Keesler.

According allegations in the affidavit filed in support of the criminal complaint, between January 28 and February 1, 2021, Reeves contacted multiple times the White House switchboard via telephone and made threats against President Biden and others.

The charge of making a threat against the President of the United States carries a maximum penalty of five years in prison, and a $250,000 fine.