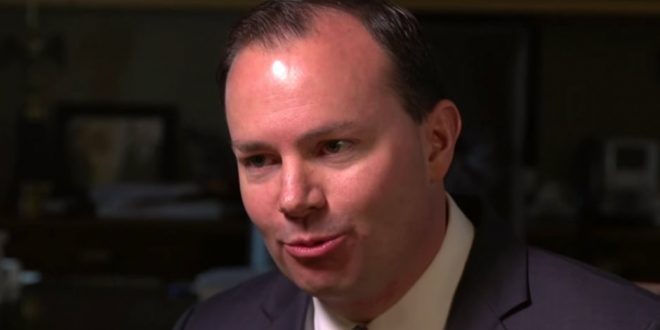 Mike Lee Hands Over Log Of Trump’s Call During Riot

Sen. Mike Lee (R-Utah) on Saturday gave House impeachment managers and former president Donald Trump’s defense attorneys a copy of a log from his cellphone, which shows that as the Jan. 6 riot unfolded, he received a call from the White House at 2:26 p.m. that lasted for four minutes, a spokesman for the senator said. The document sheds new light on a key moment when Lee has said that Trump called his cellphone — apparently believing that he was calling Sen. Tommy Tuberville (R-Ala.).

Providing it to both sides in Trump’s unfolding trial only on Saturday demonstrates the kind of evidence senators could continue to gather about Trump’s activities now that they have voted to seek witness testimony and subpoena documents. The new phone record — strongly undercuts a claim from Trump’s lawyers that “at no time” had Trump been informed that Pence was in danger during the hours-long riot, as well as their complaints that accounts of the phone call presented at trial were mere “hearsay.”