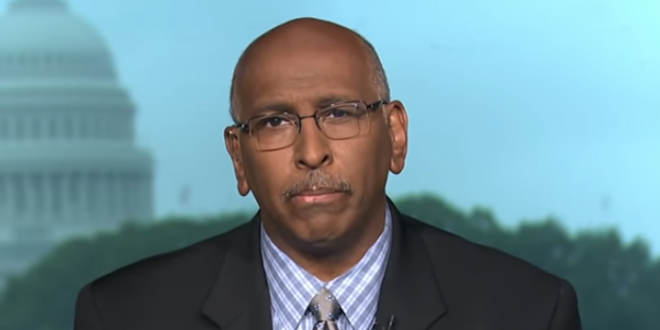 A pair of high-profile political figures of opposite parties — Republican Michael Steele and Democrat Tom Perez — say they are considering running for Maryland governor in 2022.

Steele, the former lieutenant governor who is now an MSNBC commentator, said he will seriously consider a campaign to succeed two-term Republican Gov. Larry Hogan, who cannot run again because of term limits.

Previous Punxsutawney Phil’s Prediction To Be Held Virtually
Next Jen Psaki: It May Be Hard To Believe, But We Don’t Spend Much Time Thinking Or Talking About Trump