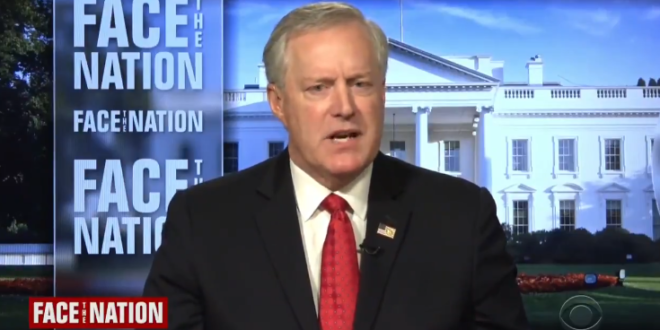 Meadows’ campaign also spent thousands of dollars on “printed materials” at an upscale Washington-area custom jeweler on the day he left Congress for the White House. (The jewelry retailer has said it sells nothing that could be categorized that way.)

Previous Christian Prophet: Trump “In Legality” Is Still President And A Talking Scroll In Heaven Will Soon Prove It To All
Next Canada Formally Labels Proud Boys As Terrorist Group