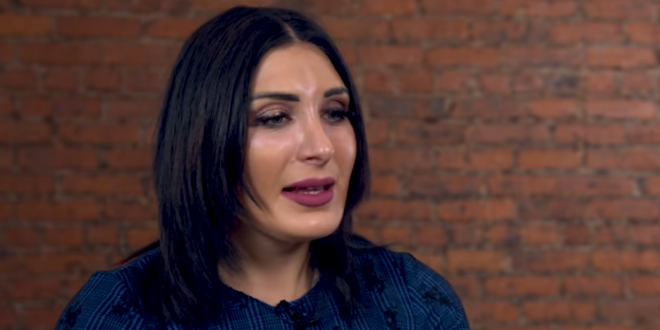 Loomer filed to run for Congress on Wednesday and is looking to unseat Democratic Representative Lois Frankel, to whom she lost in 2020 by 20 points.

A controversial face in the Republican Party, Loomer’s described Islam as a “cancer on humanity” and has been banned from various social media platforms, as well as ride-share apps, for her comments about Muslims.

Read the full article. Right wingers say they think Loomer will have a better shot in 2022 due to redistricting. Trump backed her 2020 bid and she was joined at campaign events by Lara Trump and a galaxy of far-right MAGA world nutbags.

Laura Loomer has announced she plans to run for Congress in Florida again in 2022. In subsequent messages she sent to her followers, she announced she will be attending a white nationalist conference scheduled for Friday.

My friend Laura Loomer is exactly the type of America First Patriot that I need standing beside me on the House floor!

My full quote is in the article.