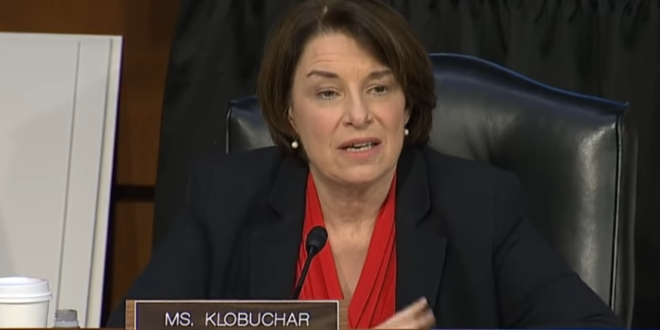 LIVE VIDEO: Senate Hearing On Riot At US Capitol

The public inquest into the deadly Jan. 6 riot at the Capitol begins a new phase Tuesday when four law enforcement officials — three of whom resigned their posts and some of whom have never before spoken publicly about the attack — face lawmakers aiming to uncover what led to the violence and prevent future unrest.

But Tuesday’s hearing before members of two Senate committees could also become a battleground for competing narratives over what prompted the riot and who was responsible for it — a question that has become even more pointed following former president Donald Trump’s acquittal on an impeachment charge earlier this month.