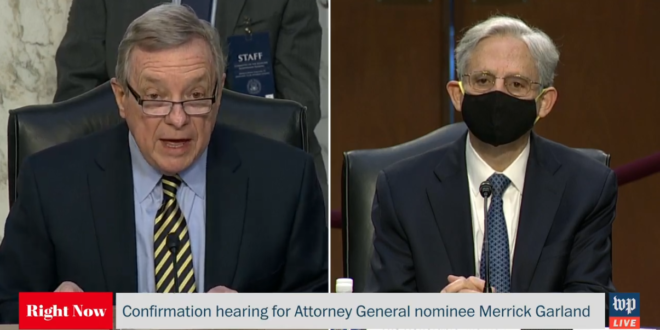 At last, Merrick Garland gets his Senate confirmation hearing. Five years ago, Garland became the poster child for the Republican blockade of an open Supreme Court seat in the final year of President Barack Obama’s term when Senate Republicans denied even a hearing to the Supreme Court nominee.

Now Garland gets another chance to go before the Senate Judiciary Committee at 9:30 a.m. ET on Monday, the first day of a two-day hearing, but this time he’s appearing for a different role as President Joe Biden’s nominee to lead the Justice Department.