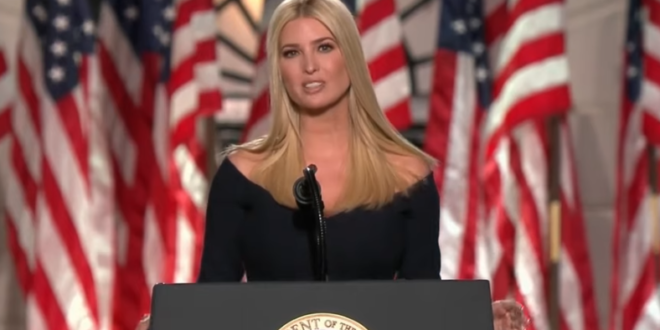 Ivanka Trump will not run for the U.S. Senate from Florida in 2022, according to people close to her as well as an aide to Senator Marco Rubio, who holds the seat.

Since the final days of former President Trump’s term in office, speculation has been growing that Ms. Trump, his eldest daughter, might try to run for statewide office in Florida, where she and her family have moved permanently. Such a bid would involve a primary challenge to a sitting Republican senator, Mr. Rubio, and a competitive general election.

“Marco did speak with Ivanka a few weeks ago,” said Nick Iacovella, a spokesman for Mr. Rubio. “Ivanka offered her support for Marco’s re-election. They had a great talk.”

Ivanka Trump told Rubio a few weeks ago she isn’t challenging him for senate, amid speculation. https://t.co/usMJ9EoVV1