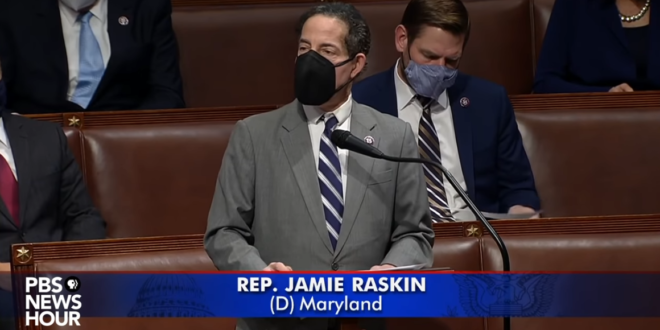 Via email from the House impeachment managers:

The evidence of President Trump’s conduct is overwhelming. He has no valid excuse or defense for his actions. And his efforts to escape accountability are entirely unavailing.

As charged in the Article of Impeachment, President Trump violated his Oath of Office and betrayed the American people.

His incitement of insurrection against the United States government—which disrupted the peaceful transfer of power—is the most grievous constitutional crime ever committed by a President.

There must be no doubt that such conduct is categorically unacceptable. The House will establish at trial that President Trump merits conviction and disqualification to hold and enjoy any office of honor, trust, or profit under the United States.

JUST IN: The 9 House impeachment managers have filed their 5-page memo in response to the brief from former President Trump’s legal team this morning. pic.twitter.com/XnXWxbpZOP