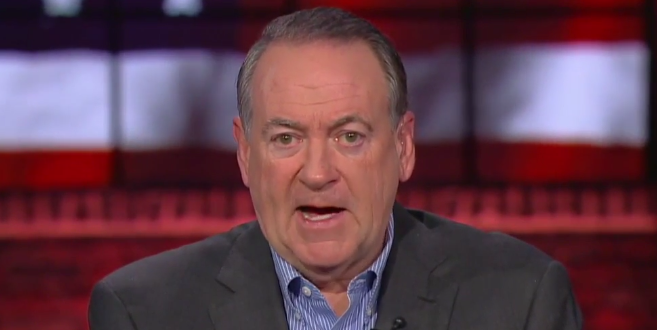 I have seen the video, I think that there’s a lot of compelling arguments there for some voter irregularities. And the whole point has been, I can’t tell whether or not there’s been enough to would have swung the election the other way.

I don’t know whether there is criminal activity, but there is enough question marks that have been placed on the election and how it was handled, and how votes were tabulated that it would be in everyone’s best interest, including the Democrats’ best interest, to do a full-scale review, audit, and investigation of exactly how the ballots were counted, accounted for.

Were there any issues whether people may have been voting more than once? All of that we need to know. And I appreciate Mike Lindell for at least trying to assemble a lot of that, maybe video footage and question marks, and whether or not it’s all true.

I simply don’t know. But it brings up enough questions that I think we all deserve some better answers than we have been getting from a lot of public officials.

Previous Arrested Oath Keeper Claims She Was VIP Security At Pre-Riot Rally And Had Met With Secret Service Agents
Next NBC News: US Surpasses 500,000 Coronavirus Deaths