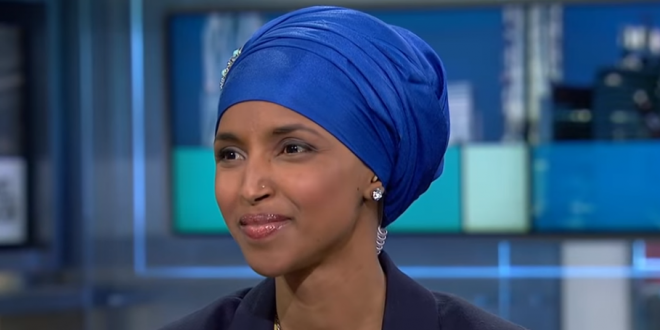 The House is set to consider a measure this week that calls for Taylor Greene, a controversial first-term lawmaker known for her support of the QAnon conspiracy theory, from her assignment on the Education and Labor Committee.

A proposed GOP-backed amendment to that measure calls for Omar, frequently identified as a member of the “Squad” of progressive Democrats, to be removed from her committee assignments “in light of conduct she has exhibited.”

Leftist Members of Congress have advocated for violence, anti-Semitism, anti-law enforcement, & other sentiments that have violated rules of decorum & principles of American decency.

That’s why I’m calling for Rep Omar to be removed from her committee. https://t.co/ukRPYAkHx0