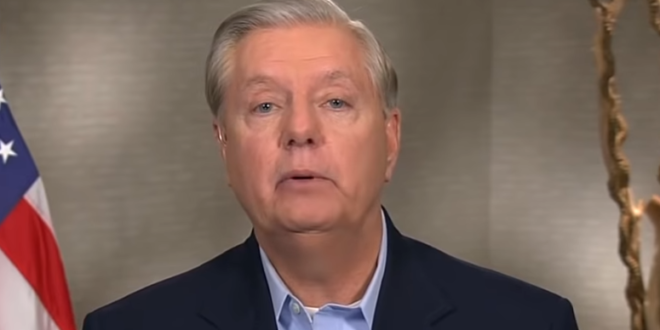 Sen. Lindsey Graham is heading to Mar-a-Lago this weekend to meet with Donald Trump in hopes of bridging a growing rift in the top echelon of the Republican Party, CNN has learned.

According to a person familiar with his plans, Graham plans to spend his time on the golf course with Trump — ideally convincing the former president that regaining congressional majorities for Republicans will help bolster his own presidential legacy.

This person said Graham wants to be “constructive,” urging Trump to use his influence for the party’s good. Graham is the latest Republican to visit Trump at Mar-a-Lago. Rep. Steve Scalise of Louisiana, the No. 2 House Republican, met privately with Trump there on Wednesday.

Amid Trump-McConnell feud, Graham heads to Mar-a-Lago on a peace mission, per ⁦@DanaBashCNN⁩. On the agenda: Golf https://t.co/OAQWAdgIua