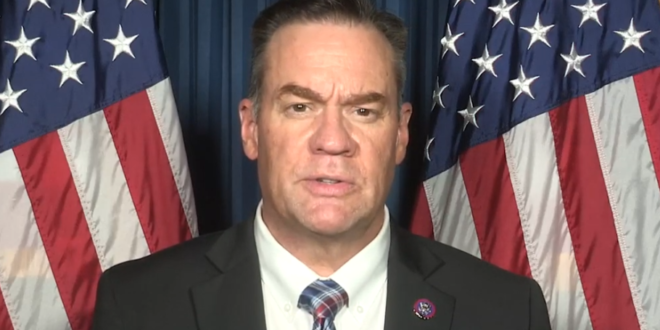 The U.S. Capitol Police are investigating two incidents related to the new metal detectors set up outside the House chamber: one involving a member of Congress potentially assaulting a police officer and the other involving a lawmaker trying to bring a gun onto the House floor.

HuffPost personally observed and publicly reported on both incidents over the last month, and Capitol Police called this reporter in on Wednesday for an interview about both altercations.

On Jan. 12, the night of the first votes after the U.S. Capitol insurrection and the decision to put magnetometers outside the House chamber, HuffPost observed Rep. Russ Fulcher (R-Idaho) roughly push his way past an officer who was operating the metal detectors.

HUFF POST: The Capitol Police are looking at whether a lawmaker assaulted a police officer and an alleged attempt by another lawmaker to carry a gun into the House Chamber. https://t.co/J2gXipa2eF

Previous CDC: Historic Decline In Life Expectancy Due To COVID
Next Carlson: Everyone Is Lying About Those Windmills