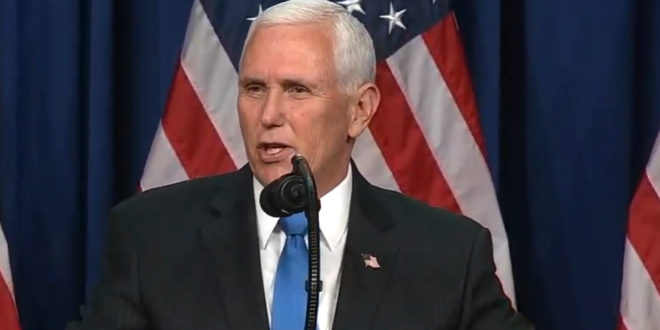 Former Vice President Mike Pence has declined an invitation to attend this year’s Conservative Political Action Conference, Fox News has learned. Pence was invited to speak at the annual event but turned it down, according to a source familiar with the event planning.

Two sources told Fox News that Trump is planning to address the conference on Sunday, Feb. 28. The event will kick off in Orlando, Fla., on Thursday. Members of Pence’s team had said that Pence harbored some “bitterness” toward Trump after the Jan. 6 riot at the Capitol building.