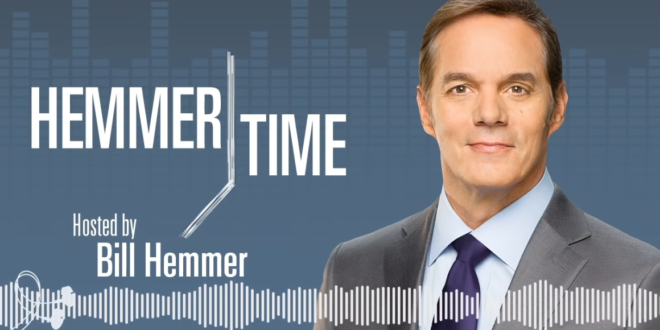 Fox News anchor Bill Hemmer said Friday that “cancel culture” will “come after Bible characters next” during a discussion of the Chicago initiative to review historical statues in the city, including ones of former President Abraham Lincoln.

“If they start canceling American presidents, they’ll come after Bible characters next,” Hemmer said. “Mark my words, right?” The Black Lives Matter movement has put renewed focus on statues and monuments across the country.

Oh man I hope Uzzah the cart driver from 2 Samuel 6:3 is next ‘cuz that dude was an ASSHOLE. https://t.co/u1jIcW8eYc

Previous PM Boris Johnson: America Is Back As The Leader Of The Free World And That Is A Fantastic Thing [VIDEO]
Next Wife Of Failed Presidential Candidate Files For Divorce