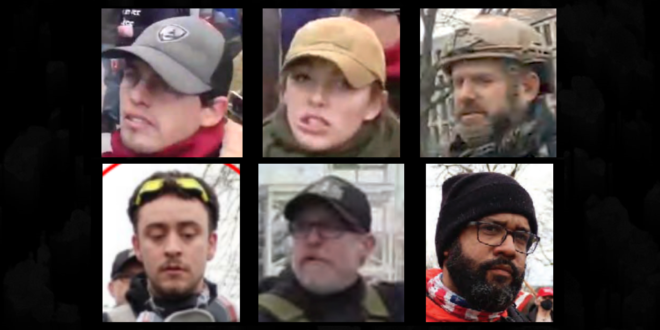 As Law&Crime previously noted, Felicia Konold is “a rare female self-proclaimed recruit of the anti-feminist” group. Court papers cite a social media post where she says she was “recruited” by the Proud Boys of Kansas City, even though she was from Arizona, and that they told her she was “with them now.”