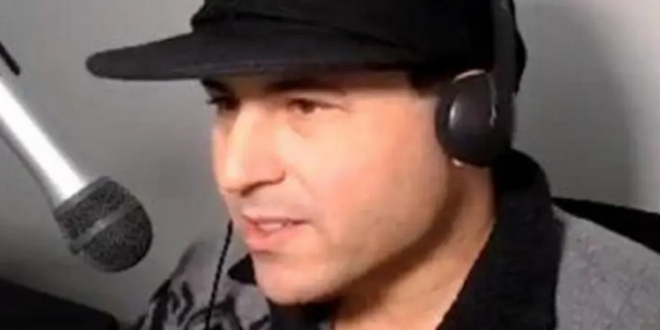 A Nazi sympathizer and former Idaho resident faces a $9.9 million fine from the Federal Communications Commission after he plagued various parts of the country with racist, anti-Semitic and threatening robocalls.

Scott D. Rhodes, 51, who moved to Libby, Montana, from Sandpoint, in North Idaho, in late 2018, spent much of that year recording vitriolic messages that rang tens of thousands of phones in at least eight states.

In announcing the fine, the FCC said Rhodes repeatedly violated the Truth in Caller ID Act by manipulating the calls to make them appear as if they came from local phone numbers, a process known as “neighbor spoofing.”

Read the full article. The case was launched under former FCC chairman Ajit Pai. If Rhodes does not pay, which he surely cannot, the case gets handed to the DOJ.

A Idaho weekly newspaper first reported on the man when police identified him as the distributor of racist propaganda in a high school parking lot. https://t.co/PUgo48Ncxa

Previous Alex Jones: Secret Service “Provocateured” Violence At The Capitol So That Trump And I Get Blamed [VIDEO]
Next Judge Denies Bail For “Cowboys For Trump” Leader