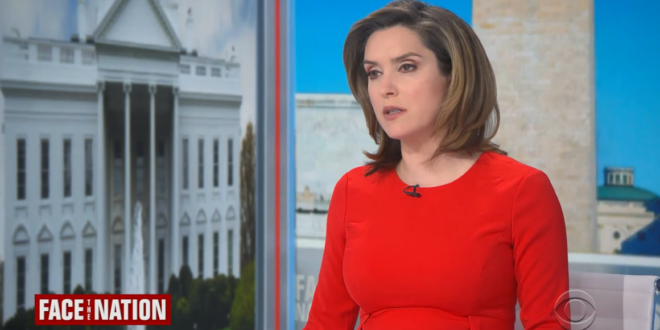 “The headlines this morning are similar to what they were almost exactly a day, a week, and a year ago. After being acquitted in the foreign interference impeachment case, now former President Trump has been acquitted again.

“Seven Republican senators broke with their party. The result was still ten votes short of conviction. We did offer invitations to over two dozen Senate Republicans to join us today. No one accepted.” – CBS host Margaret Brennan.

A note to our viewers: pic.twitter.com/ShMasgqR4z