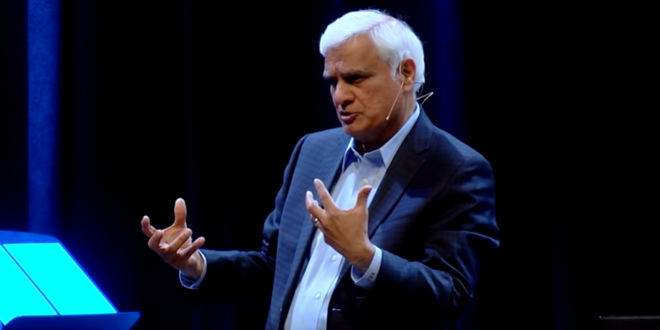 In a statement accompanying the report, the board of RZIM said it was “shocked and grieved by Ravi’s actions” and feels “a deep need for corporate repentance.” “Tragically, witnesses described encounters including sexting, unwanted touching, spiritual abuse, and rape. We are devastated by what the investigation has shown and are filled with sorrow for the women who were hurt by this terrible abuse.”