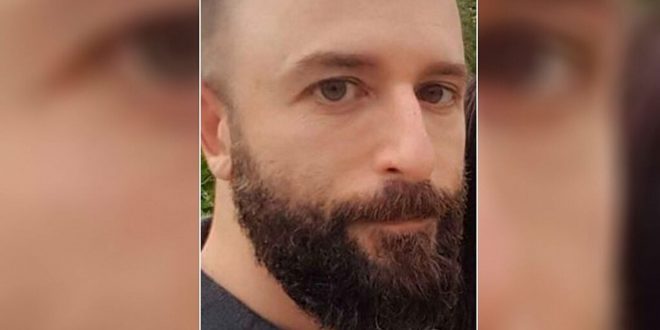 The Department of Homeland Security (DHS) confirmed it once employed an American neo-Nazi terror leader now based in Russia after he posted what he said were letters of appreciation DHS and the Pentagon sent him thanking him for his service.

Earlier this month, Rinaldo Nazzaro, 47, founder and leader of the Base, one of the most violent American domestic terror groups in years, posted three undated letters from U.S. agencies lauding him for his service.

One was from DHS —an agency tasked with thwarting terrorism in the U.S. — and two were on Marine Corps letterhead. All spoke glowingly of Nazzaro.

Scoop: @DHSgov confirmed to me that it used to employ Rinaldo Nazzaro who is the leader and founder of the Base, the same type of domestic terrorist group it sees as a national security threat. The Base is also already under an intense FBI crackdown. https://t.co/dRlDFdGpDx