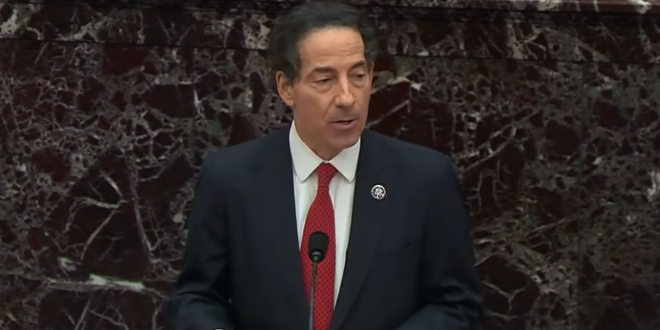 The House Democrats prosecuting Donald Trump for inciting the Jan. 6 insurrection are on the cusp of a major decision: whether to call witnesses to bolster their case. Though many Senate Democrats have indicated they don’t believe witnesses are necessary to prove that Trump incited the deadly riots that overran the Capitol, new developments have hinted at startling details that could be unearthed if the Senate trial pauses and House impeachment managers are allowed to depose several witnesses.

And a handful of Senate Republicans weighing Trump’s conviction have indicated that these details could be decisive. In particular, the group of Senate Republicans considering conviction want to know what Trump did while the violence overtook the Capitol. Trump’s defense team has argued that he was immediately “horrified” by what unfolded and took swift action to send aid to Congress. But that account conflicts with those of Trump’s closest allies and news reports citing his top aides.

2 Senate Democrats, Whitehouse and Merkley, are calling for witnesses. https://t.co/bDdV6iAEEB