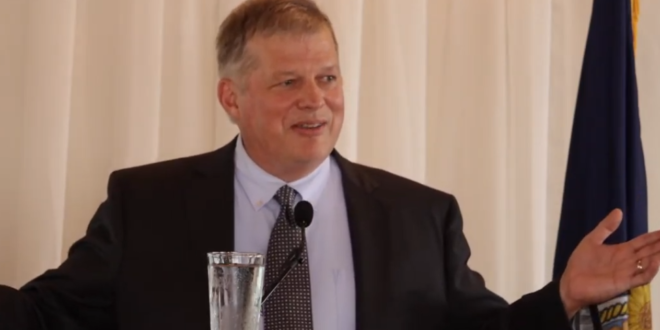 A federal judge in Washington, D.C. on Friday pilloried a Minnesota attorney who sued former Vice President Mike Pence in an attempt to overturn the results of the 2020 presidential election, referring him to the Committee on Grievances for possible disciplinary action.

The lattermost caused quite a stir amid the legal community, as the Electoral College isn’t actually an entity you can sue.