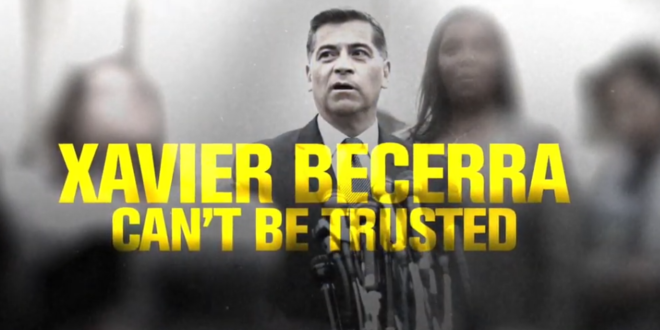 Conservatives know they likely don’t have the votes to block President Joe Biden’s pick to run HHS, Xavier Becerra. But they’re launching new ad blitzes and pressure campaigns targeting Senate Democrats up for reelection and others they believe can be swayed, aiming to make a vote to confirm him a political liability.

Sen. Tom Cotton (R-Ark.), who has led Republican opposition to Becerra in the chamber, is spending tens of thousands of dollars of campaign funds on digital ads starting this week, when Becerra will appear before two Senate committees.

The ads, which were first shared with POLITICO and will run until Becerra’s confirmation vote on the Senate floor, urge voters to pressure Sens. Maggie Hassan (D-N.H.) and Raphael Warnock (D-Ga.) to vote against Becerra.